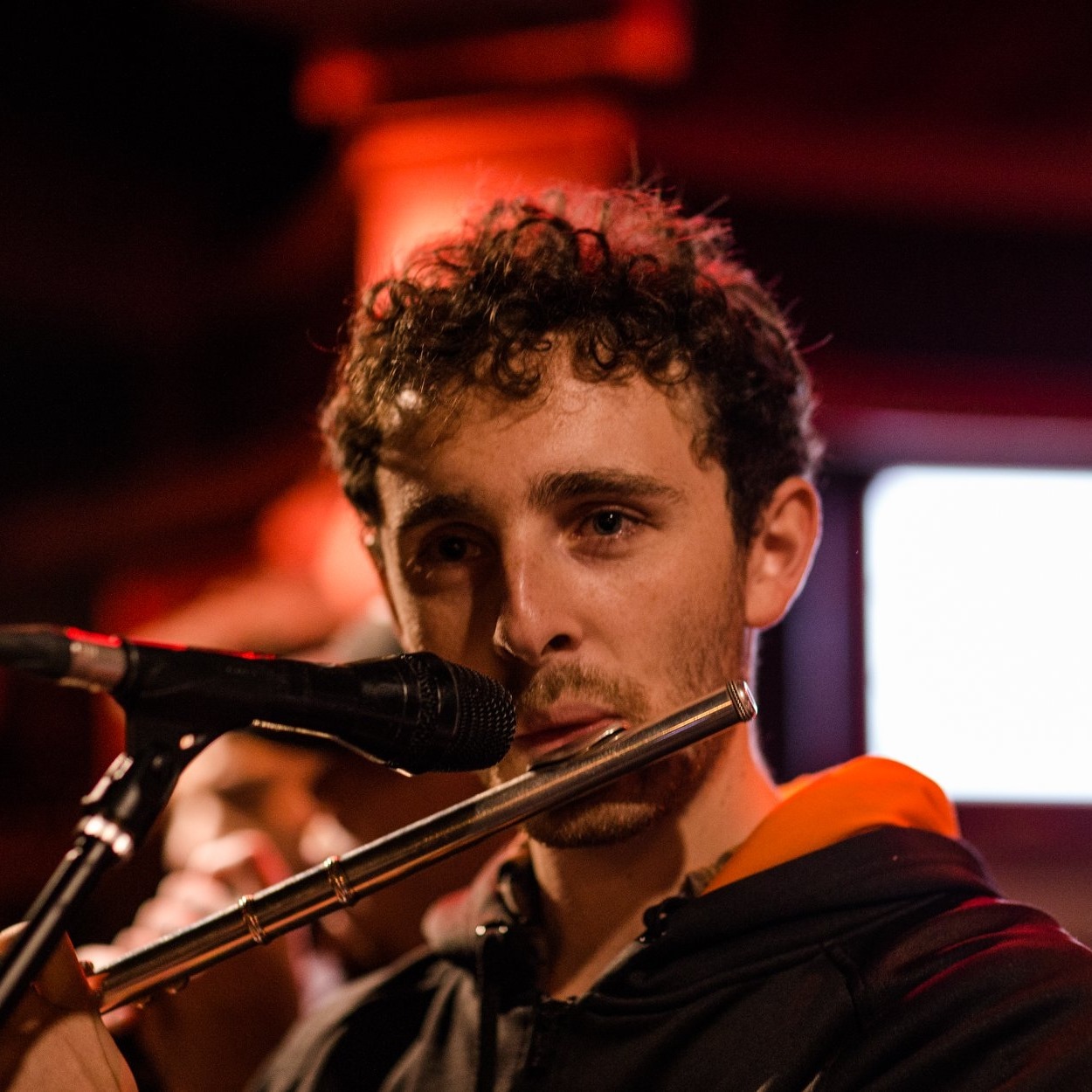 During these years he had the opportunity to perform with, and be mentored by renowned musicians such as  John Hollenbeck, Jean Michel Pilc and Ambrose Akinmusire.

Performing in renowned festivals, including Jazz in Marciac, Nuits Sonores, and Montreal Jazz Festival, he has also led several composition projects on the side in sound design, short film scoring, and publicity.

His unconventional training has given his compositions a unique depth, pursuing collaborations with other visual artists.